Please sign the petition: Ensure the safety and health of dogs at Gladno Polje “shelter”, refuse change of ownership to Novi Grad Veterinary station; allow access to the shelter by independent rescuers and activists

The agricultural cooperative responsible for management of Gladno Polje shelter in Sarajevo did not sign a new contract for the shelter yesterday. We are informed this means the shelter will close, or will be transferred to another company. Either way, the prognosis for the 200+ dogs at Gladno Polje is dire. 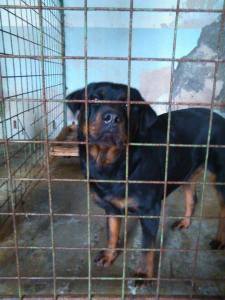 The veterinary station “Novi Grad Sarajevo”, owned by the public company Lokom, has offered to take over the shelter. PC Lokom is owned by the municipality of Novi Grad Sarajevo. This company has established a notorious group of dog-catchers known as the “hygiene service”. This is considered by activists and rescuers to be a criminal organisation that kills stray dogs as part of money laundering activities (stealing funds that are meant to take dogs off the streets and into dog shelters for care. However, there are in fact no shelters able to take in more dogs, so what happens to the dogs, to the money?)

Authorities of the municipality of Ilidza will shortly decide whether they will allow the veterinary station “Novi Grad Sarajevo” to take over the shelter, but the fact that the agricultural cooperative has not signed a new contract to continue management means it’s likely the authorities of Ilidza will accept the offer. Gladno Polje will then be under the control of the vet Mustafa Mrkulic who is widely known – as well as PC Lokum – as “the worst illegal dog killers in Sarajevo.” 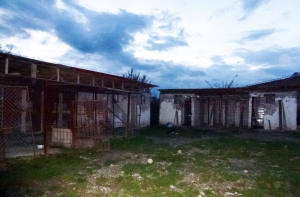 Gladno Polje is a shelter established by local authorities which only works because of the hard work of a tiny group of independent rescuers and activists headed by Sanela Kotorić Etterle, who fundraise for proper food, who go in and clean the pens and do whatever they can to improve what are horrific conditions, putting straw down on the cold concrete, and even giving water which is often not available (or frozen in winter).

The shelter’s requirements should be funded by the government, but no one knows where the funds go. Nevertheless, the activists have managed to maintain the dogs and even find homes for some of them. 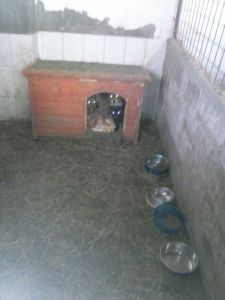 If the shelter changes ownership to the Novi Grad Veterinary station, there is a very real possibility that rescuers and activists who are taking care of the dogs will be forbidden to enter Gladno Polje and that the dogs will be illegally killed to make room for more, who will then also be killed and so on. Please note that the Animal Welfare Law of the country does not allow killing in shelters unless the dogs are suffering beyond help or are a danger to themselves or people.

It is extremely important influence the authorities of the municipality Ilidza to reject the offer of veterinary station Novi Grad Sarajevo and to insist upon the safety of the dogs currently living in the shelter and on improved conditions, and to allow access to the shelter by independent rescuers and activists.

You can also write emails to your embassy in BiH:
Find your Embassy in Bosnia-Herzegovina:
http://embassy.goabroad.com/embassies-in/bosnia-and-herzegovina

Please sign the petition: Ensure the safety and health of dogs at Gladno Polje “shelter”, refuse change of ownership to Novi Grad Veterinary station; allow access to the shelter by independent rescuers and activists 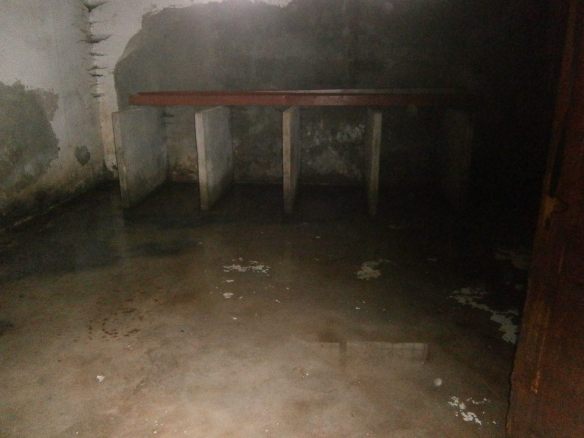 Other ways to help:

Given the above photographs you might think the best thing is for the shelter to close; however what then happens to the dogs there? There is nowhere for them to go. Rescuers would need extraordinary funding and support to buy land and build and maintain a shelter for this number of dogs.