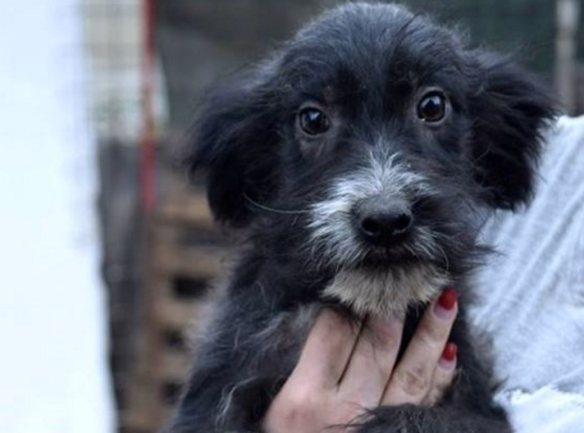 The BiH Council of Ministers have just passed a long awaited by-Law on the identification and keeping of a registry of dogs and cats. All rescuers have waited for this for years. It’s a critically important law covering the implementation and endorsement of a registry and central database at the state level for owned companion animals, and as such is a pre-requisite to fuller implementation of the laws against animal abuse, abandoning pets and so on. Who knows how long will it take for the State Veterinary office to put into place an operational database and ensure local level vet station endorsement and data flow, but at least the first formal step is finally in place.

In 2009 the Act for the Protection and Welfare of Animals of Bosnia and Herzegovina was legislated and entered into force by the BiH Parliamentary Assembly. Torturing and killing animals is a criminal offence in Bosnia and Herzegovina. According the Act, every municipality is obliged to establish and finance shelters for stray animals and hygienic services are obliged to catch and transport stray animals to the veterinary stations and shelters. Two very important laws were legislated in 2010: laws which concern the establishment of and conditions within shelters for stray animals and how hygienic services must undertake their activities. These laws provide very strict and humane procedures for establishing and maintaining shelters and hygienic services.

Overall, Bosnia and Herzegovina has one of the best animal welfare legislations in Europe, but the reality is different and cruel for stray animals.

The animal welfare laws of BiH are in fact extensive and cover the responsibility of people regarding the protection and welfare of animals in terms of: breeding/keeping, providing shelter and food, protecting from torture, animal protection in the process of slaughtering, being exposed to stress while transported, wildlife protection; treatment of abandoned animals, pets and laboratory animals, establishing ethics committees and expert councils/boards concerning the welfare of animals. 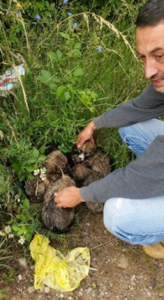 Despite the fact that rescuers, activists and all domestic and foreign animal advocates had been waiting for so long, the legislation of this by-law is a huge success for many reasons.

The increased numbers of dogs on the streets is always and only a direct result of irresponsible ownership and a direct result of the failure of the authorities to implement preventive measures that are provided by the Act for the Protection and Welfare of Animals. The authorities do not punish those who abandon animals, they have not ensured the full identification of ownership of pets, have not adequately ensured spay/neuter projects with vaccination and tagging of stray animals in an appropriate form and number, and have not created education and information campaigns aimed to raise public awareness about the causes of the problem. Furthermore, because of the lack of a register of breeders, irresponsible and unregistered breeders also creates an increasing of number of stray animals.

The stray dog and cat populations are a result of all of these failures.

Enacting this by-law on the identification and keeping of a registry of dogs and cats will force the Veterinary Office to establish a national database of pets which will enable veterinary inspectors to punish those who abandon animals in Bosnia. The fine for abandoning a pet is 5000 Euros in Bosnia and Herzegovina. This is eight month’s salary for the average citizen in the country. Until now, violators of the Act for the Protection and Welfare of Animals could not be punished because such a national database of pets did not exist, and the database could not be established because this ordinance was not legislated.

Of course, it will take some time for the Veterinary Office to implement this Ordinance on registration, microchipping and identification of ownership of animals and it will require further lobbying but enacting of the ordinance is a huge step forward.

The implementation of the law will directly affect the consciousness of citizens, encouraging them to make different choices regarding their pets. Once the registry of tagged animals and owners of animals is created, it will enable the authorities to identify, prosecute and punish those who abandon or abuse animals.