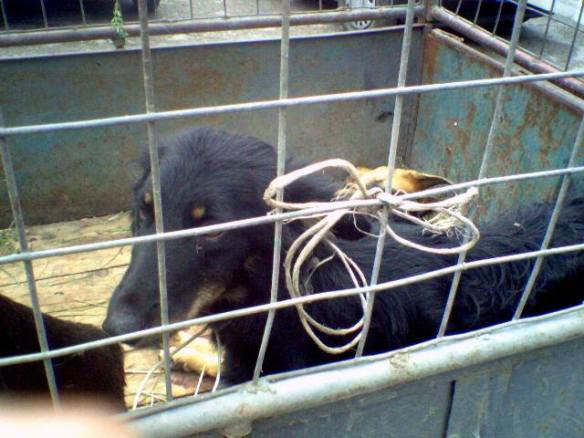 At this moment, I am writing and collecting evidence for ten criminal reports against animal abusers and killers in Bosnia and Herzegovina. Half of these criminal reports are against hunters and hunting organisations that have killed stray animals in different areas of Bosnia in the past few months.

Before the legislation of the Act on Protection and Welfare of Animals in 2009, organised groups of hunters had killed stray dogs in all cities in the country, even in the middle of the day. It was illegal, but no one wanted to investigate and punish hunters because they received money from the Bosnian municipalities for those atrocities.

The Act on Protection and Welfare of Animals of Bosnia and Herzegovina was legislated and entered into force by Parliamentary Assembly in 2009. Also, torturing and killing animals is a criminal offence in Bosnia and Herzegovina. This Act strictly prohibits killing of stray animals except for five very specific veterinary reasons and according to this Act, it is allowed to kill a stray animal in hunting areas only if all other legal possibilities of catching that animal have failed and that particular animal or pack of stray animals presents a real danger for wild animals.

A legal basis is one thing; however illegal practice is a completely different thing in this country.

Prior to 2009, members of hunting organisations killed stray animals in urban and rural areas in broad daylight and they cut the tail of every corpse to prove what they had done to get money for their crimes. Municipalities paid a great deal of money for this illegal and monstrous “work“. After 2009 when the Act on Protection and Welfare of Animals was entered into force. hunters started killing stray animal secretly. In the most cases employees of utility companies that are owned by different municipalities catch stray animals and take them to hunting areas in forests, while the hunters wait for these animals to kill them. Since all hunting organisations are partly financed by municipalities, they just get more money for breaking the laws.

In rural areas killing stray animals is not so secret and hidden, mostly because people in villages generally support the killing of stray animals and they themselves even possess illegal hunting weapons.

Police and prosecutors as well as veterinary and hunting inspectors are obliged to investigate and stop these crimes, as with cases of illegal dog catchers, corruption and political involvement stop implementation of the law.

In my practice I have had many of cases of illegal killing of stray animals by hunters. I was even a victim of a shooting in the centre of Breza in 2004.

One of the most horrendous cases happened in 2008 when my dad and I stopped a car that was driven by hunters and found in the car six alive dogs and one dead dog. They were driving dogs to be killed somewhere in a rural area. (Warning graphic pictures).

Such atrocities still occur but not so publicly. It is impossible to comprehend what groups of psychopaths with guns will do to innocent animals. What I have seen in ditches and secret mass graves is impossible to describe.

We must not only stop the ‘work’ of the dog catchers, we must stop the hunters from their notorious work. This aspect of protection of animals is equally important for animals in Bosnia.

Being chased and shot at by a psychopath who thinks he is a powerful because he has a licence to possess a gun is one of the worst and most painful things I have ever seen and a campaign against this cruel practice must begin. 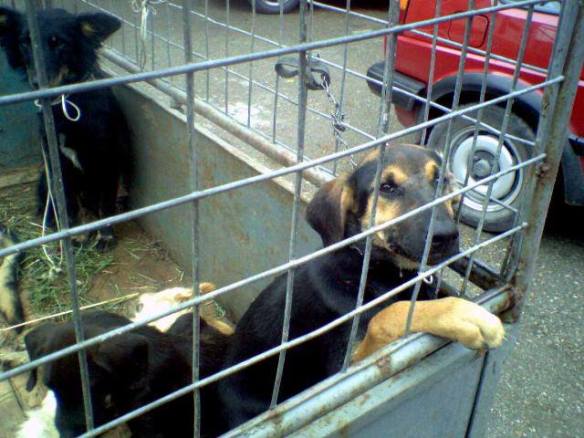